I was born and grew up in Antwerpen, Belgium. My childhood dream was to become a ‘flying doctor in Africa’. Never did I foresee the work I do today!

As a sociology student – in the 60s in Europe – I belonged to a generation that wanted to ‘change the world’, with great ideals of making it a better place for all cultures and races. In my peer group, we were inspired by leaders like Martin Luther King. We believed in the power of the imagination and we were the generation that put jeans and backpack travel on the global map.

In the 70s, my research for a masters degree, on humanising hospital care, landed me a job as lecturer in the medical sociology unit of my alma mater. Through the international network of academics who were dedicated to health care reform, I was in touch with a South African colleague. He was the one who made me aware of career politics. Without him, I might not have completed my PhD and missed out on later opportunities.

I spent the 80s in South Africa. I got to know this country during the years leading up to ‘freeing Mandela’. Employed at Unisa in Pretoria, I was close to the interracial initiatives, building bridges between JHB and Soweto. I learned the value of what unites people and how to make it overrule what divides them.

At 36, I became a student again, in the UK, and specialised in organisational development and personal development. When my father died unexpectedly, I reunited with my family in Belgium and I started my first consultancy in Ghent. It was called Avalon.

My consulting work in the 90s was mostly conflict intervention. This was a very realistic schooling for someone like me with great ideals. The projects taught me a lot beyond organisation cultures, structures and procedures: they showed me the huge impact of the individual. Often empowering the one individual with leadership potential restores the performance of the whole group. Often solving the problems of one individual prevents the breakdown of the whole group.

The Avalon office became a magnet for people searching the next step in their life and career. My Biography Management became entrenched and I am happy it inspired and helped many people. I certainly did not foresee that I would return to SA in ’96. But that year was another turning point.

On my 45th birthday I flew back to SA, initially to take up work at the University of Port Elizabeth: an environment in the throes of transformation.

I have since started all over with my second practice, as Biographical and Motivational Consultant, in this city, Port Elizabeth, and this province, the Eastern Cape, where in my line of work there is so much to do.

This is the 21st century. Yet many people’s desperate circumstances, all the social and economic challenges, are a constant appeal to make things better and bring about change.

I believe that the positive is stronger than the negative. That darkness is lifted by the smallest glimpse of light.

It is an amazing experience to start afresh where you know nobody. I’ve done it a few times. Each time to find out how many wonderful people there are, who – with their projects, their businesses or their initiatives – strive to create meaningful lives and good things. 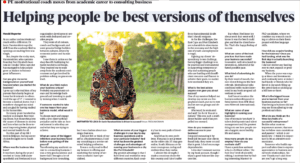 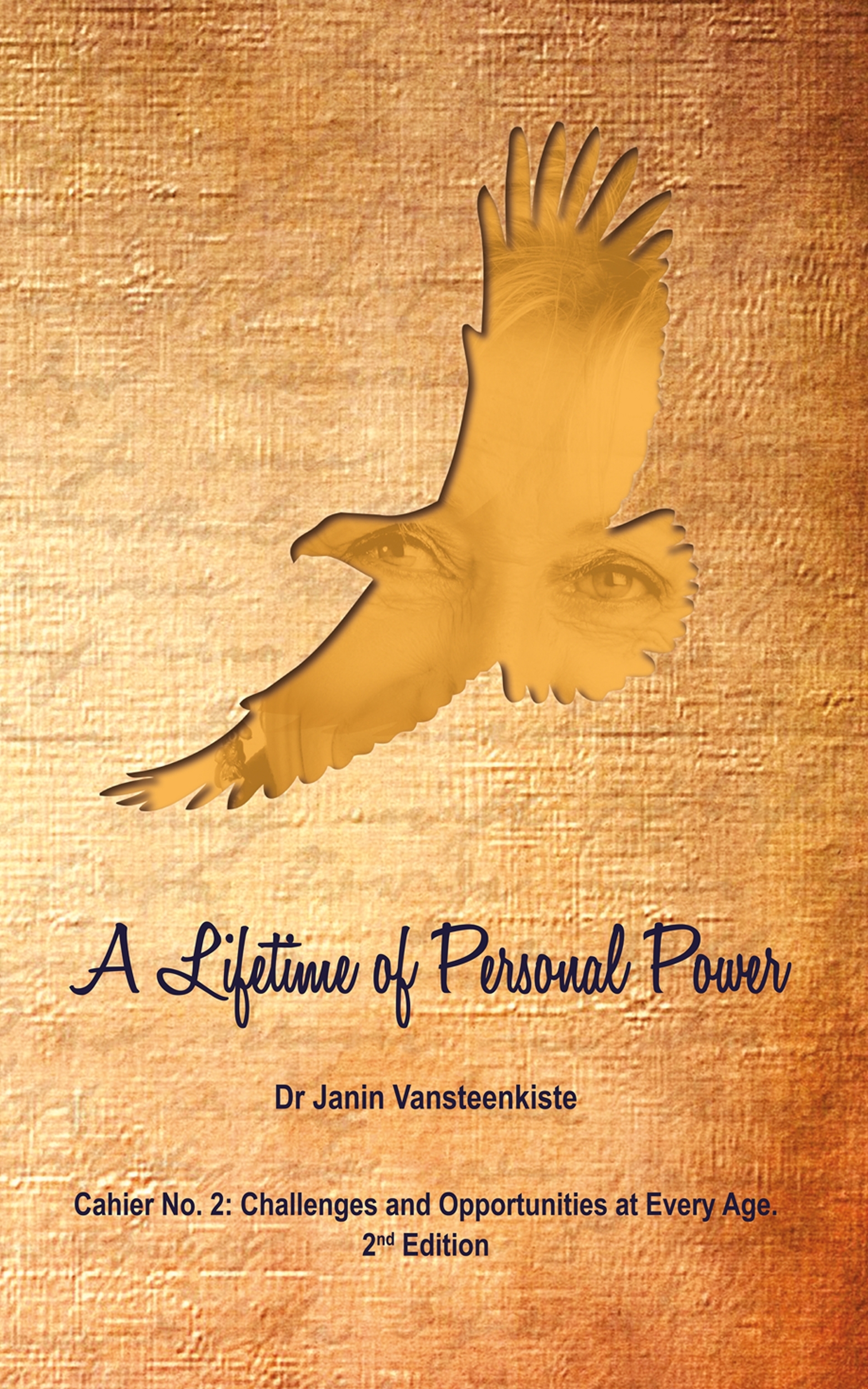 Get your Kindle or Paperback Version at Amazon.com.

BIOGRAPHICAL WORKSHOP
Set out on a journey of personal discovery.
Find out more.


"A LIFETIME OF PERSONAL POWER" TALK
Explore the challenges and opportunities at every age.
Find out more.


AUTHENTIC SPEAKING WORKSHOP
Develop your presence and discover that special way you have of persuading, inspiring and leading.
Find out more.


REGISTER FOR LIFE COACH TRAINING
VIA SKYPE
Find out more.


QUALITATIVE RESEARCH FOR YOUR
MASTERS OR PhD
- Individual or team coaching
Find out more.

We had a fantastic first networking session for 2021 and we were honoured to have Dr Janin Vansteenkiste, our BNI Ambassador, with us as our Keynote Speaker today! Thank you for your wonderful and inspiring message of hope, grit, determination and never giving up! Your words resonated strongly with us and have set a strong and optimistic tone for the year!